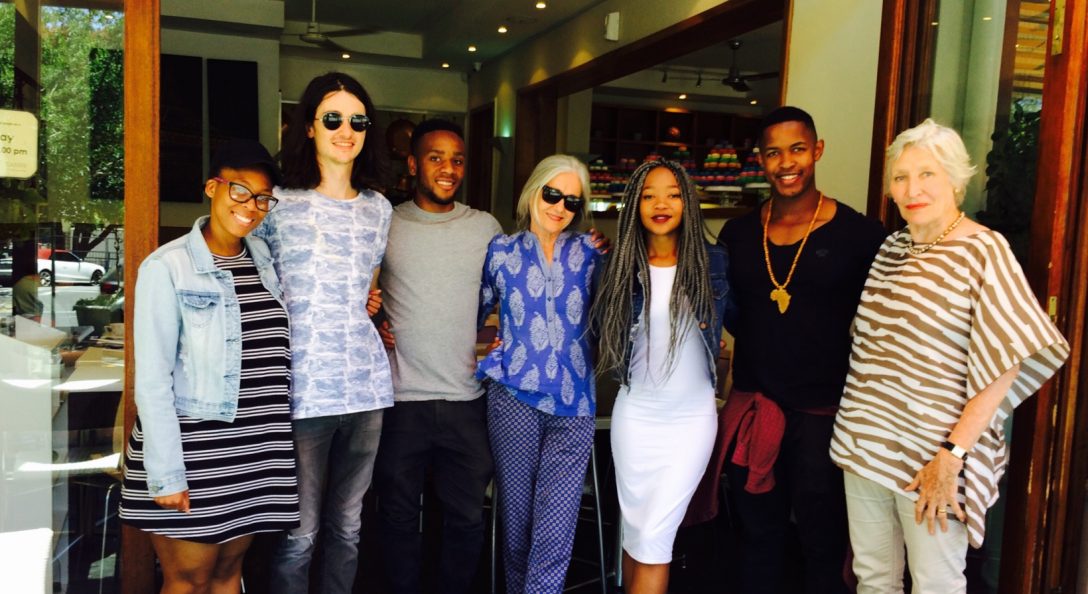 As one of the  senior associates at IDACA, Isabella Scholtz is your direct point of contact. She worked at UCT and in 2004 was recruited by Ida Cooper to assist with IDACA.  Since March 2015, when Ida took more of a back-seat in the operation, Isabella has played a major role in the day to day management. She works closely with UCT staff who are closely associated with student welfare, especially with UCT’s International Academic Programmes Office (IAPO) and with Lara Dunwell, their Manager of Mobility and Links. Isabella is assisted by Shannon Dowdall, as well as by the team of carefully selected UCT senior student associates.

Shannon has worked in education for over thirty years mainly in the areas of life- skills, counselling and career choice. She worked closely with UCT in her role as career counsellor. In 2014, she started working for IDACA. Her interests include music, literature, theatre, education, hiking and generally exploring all that Cape Town has to offer culturally. As a Capetonian, she is passionate about the city and its development and organizes talks, events and outings offered to the students by IDACA.

Sithabile is pursuing a law degree through UCT. During her course of study she has involved herself as much as possible in extra-curricular activities on campus including having served as President of Lean In UCT. She believes that getting involved in societies is the best way to meet people.

In her spare time, she manages her YouTube channel Miss Madeline which is based on lifestyle, beauty and Christian videos. She enjoys dancing to a varied genre of music and enjoys mingling in diverse spaces. She often initiates hearty engagement over a good potluck. She is passionate about providing students with a holistic experience and hosts “discussion evenings” aimed at grappling with the socio-economic landscape of South Africa.

She looks forward to meeting and connecting with new SSA students and showing them the city she loves and knows well.

Kitso Seti was born in Khayelitsha where he completed his early education. He is currently pursuing his Master’s degree in Politics at the University of Cape Town with his focus being on how theatre can be used to conscientize people and the theatre of Black Consciousness. Since 2007, he has moonlighted as an artist, from rapper to theatre work. In 2018 he released his first project titled eKhayelitsha. From 2014 he was more fully involved in theatre and has just completed a production titled Imbawula which ran for the first week of December at UCT’s Baxter Theatre. He also plays in the band Frank Talk.He looks forward to assisting IDACA SSA students during orientation and to sharing his artistic, cultural and political perspectives with them during discussions, suppers and outings around Cape Town.

Gareth Fee will be starting his final year of a science degree in Marine Biology at the University of Cape Town in 2020. Having completed a semester abroad at the University of Wisconsin-Madison in 2019, he has a good understanding of the ups and downs of exchange programmes and looks forward to assisting students to get the most out of this opportunity. He enjoys hiking and the ocean but his special interest is scuba diving. He is a committee member of the UCT Underwater Club which is how he met and became friends with a number of the IDACA SSA students in early 2019. South Africa has a special place in his heart and he loves sharing his home and all it has to offer with others.